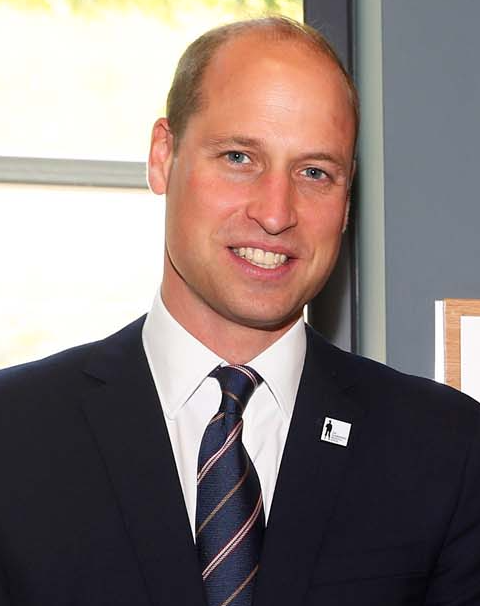 Prince William is a member of the British royal family and the older son of Charles, Prince of Wales, and Diana, Princess of Wales. With his birth, he became second in the line of succession to the British throne and was made Duke of Cambridge in 2011.

The Prince of Wales, formerly the Duke of Cambridge, regularly performs official duties and engagements on behalf of the King, and the Queen before him. He is a patron of over 30 charitable and military organisations, including Centrepoint and London’s Air Ambulance Charity.

William also undertakes projects through The Royal Foundation, with his charity work focused on mental health, conservation, and emergency workers.

In 2016, the Cambridges and Prince Harry started the mental health awareness campaign ‘Heads Together’ to encourage people to open up about their mental health.

Here’s all the big facts about the Duke of Cambridge.

He was the first child of Prince Charles and Diana, Princess of Wales. He celebrated his 40th birthday in 2022.

William was educated at independent schools, starting at Jane Mynors’ nursery school and the pre-preparatory Wetherby School, both in London. He then attended Ludgrove School near Wokingham, Berkshire.

William sat the entrance exam to Eton College and was admitted. He studied Geography, Biology and History of Art at A-Level.

Kate Middleton had been one of William’s university flatmates, and they began dating in 2003.

She attended William’s passing-out parade at Sandhurst, which was the first high-profile event that she attended as his guest.

In April 2007, it was reported that the couple had split, but in later months, she joined William on holiday and was seen at various public events.

In November 2010, Clarence House announced that Prince William and Kate Middleton were to marry. They got engaged in Kenya in October. The engagement ring given by William to Catherine belonged to his mother Diana.

The wedding took place on April 29, 2011, in Westminster Abbey, London. William and Kate have since had three children: Prince George, Princess Charlotte and Prince Louis. 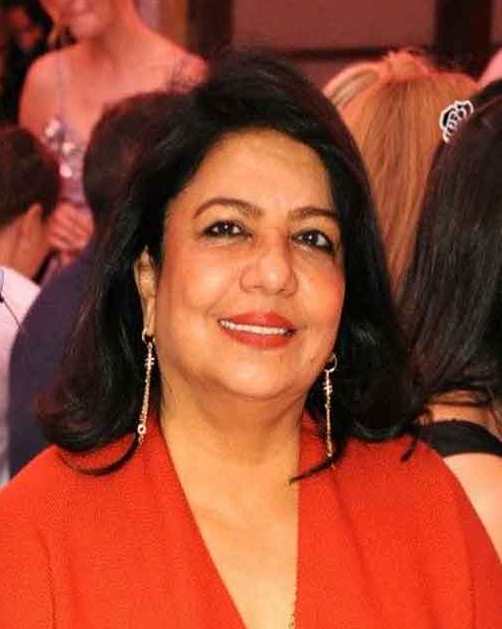 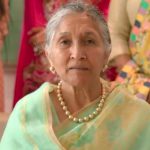