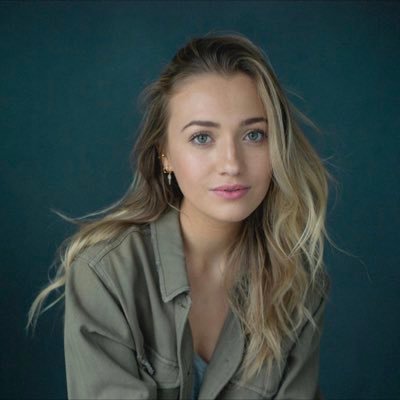 Tilly Keeper is a British actress who gained popularity playing the role of Louise Mitchell on the BBC show EastEnders and was shortlisted in the “Newcomer” category for the 2017 National Television Awards.

She has endorsed brands such as Oral-B. 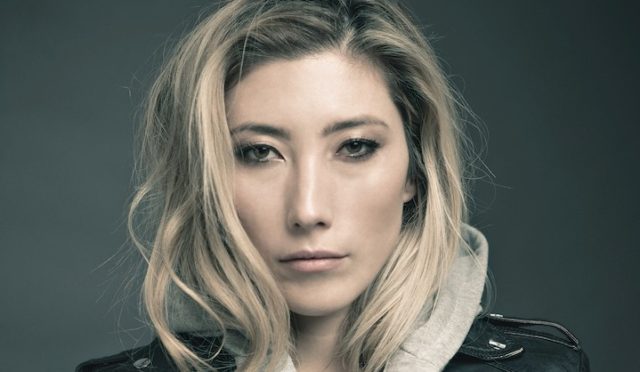 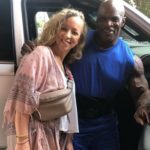