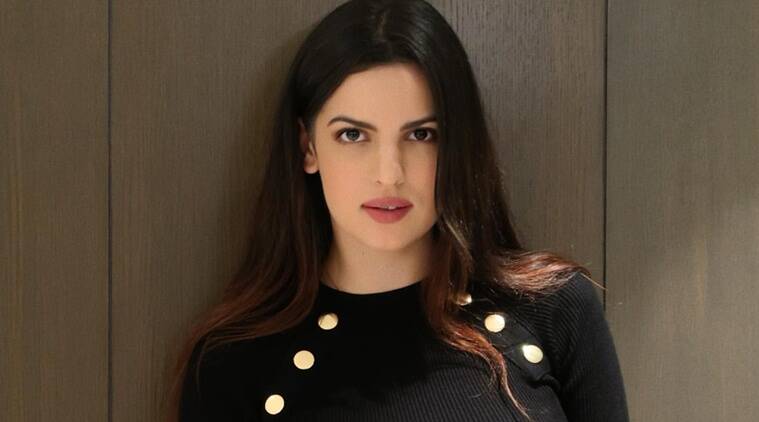 Nataša Stanković is a Serbian model, Dancer, and actress. She mainly appears in Hindi Films and Television Shows. She is born and brought up in Požarevac, Republic of Serbia. She moved to India in 2012 to pursue a career in Bollywood. She made Bollywood debut from Prakash Jha’s Satyagraha in 2013, She has done an item song in this movie. Later She entered an Indian TV reality show Bigg Boss Season 8 and She manages to stay one month in Bigg Boss House.

She received national popularity from Badshah’s DJ Waley Babu Video Song. Later She has done Several Item numbers in Hindi and Tamil Films. She made her acting debut from 7 Hours to Go Movie. She made Cameo appearance in Shah Rukh Khan’s Zero Movie. She made her digital debut from Zoom TVs The Holiday Web Series. She was Contestant in Nach Baliye 9 with Aly Goni. They are 3rd runners-up of this Season. She was also has done Several TV Ads such as Philips, J Hampstead, and Cadbury. In Jan 2020, Nataša got engaged to Indian All Rounded Cricketer Hardik Pandya and they are dating for a year. She is a fitness freak and loves to do Yoga. She is a cricket enthusiast also she loves to travel. She is a professional Ballet Dancer and She attained Ballet Dance School for 17 Years.

Natasa Stankovic was born on the 4th of March 1992 in Požarevac (Serbia). She attained 28 years of age. Furthermore, she is the talented daughter of Goran Stanković (father) and Radmila Stanković (mother).

Her brother is Nenad Stanković. Nataša attended Ballet Dance School in Serbia for 17 years. Moreover, she also went to the Skola Igre Ashen Ataljanc. She reached Mumbai and tried her luck in the film industry.

Earlier, Nataša romantically linked with Aly Goni (Model & TV Actor). The two of them participated in Nach Baliye 2019 and made into the top 5. The second ex-couple in the show was Vishal Aditya Singh and Madhurima Tuli.

Moreover, Natasa Stankovic fell in love with her boyfriend Hardik Pandya. Both of them secretly dated for some months and then engaged on January 1, 2020. Aly was also present in the function. Nataša dated Sam Merchant (Model & Businessman) in the past. 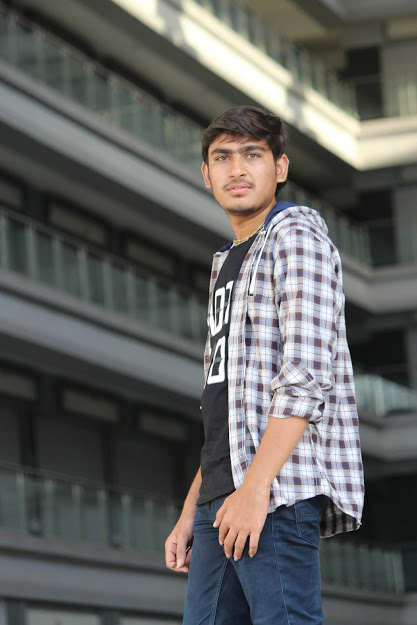 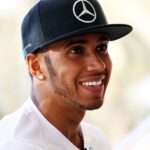